The Old Melbourne Goal – a historic icon located in the heart of the City of Melbourne – came to life for O-week at RMIT.

Peninsula Production Services were appointed by the RMIT Student Union to light up the complex for the Welcoming party of all new students.

The Lighting Designer Simon Pentz used 12 Acme RGBW Stage PARs to create an atmosphere and unique vibe for the event. Six of them were used on the stage to light up the DJ booth, while another six fixtures were used as wall washes to highlight the architecture of the three-storey bluestone building. All the lighting was controlled by ChamSys PC wing.

“I am really impressed with the output of the Acme Stage PARs”, says Simon. “I had to use the fixtures of a compact size and with a minimal power draw for this gig due to the power restrictions, and Acme Stage PARs allowed me to achieve a great light coverage for both the stage and architectural lighting of the complex”. 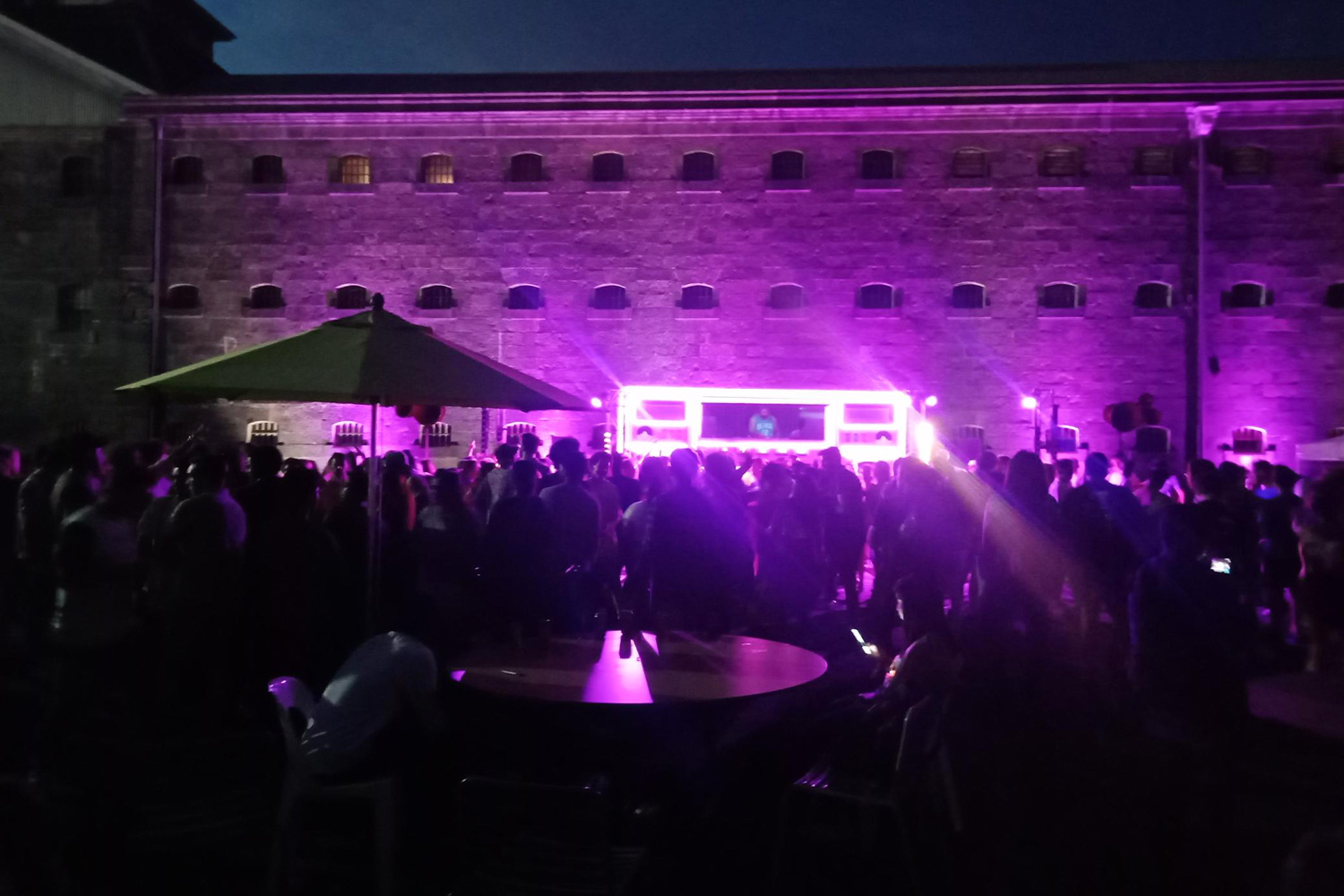 “Acme Stage PARs allowed me to achieve a great light coverage for both the stage and architectural lighting of the complex”- Simon Pentz – Lighting Designer.

ChamSys Training Academy Down Under
Scroll to top