ACME Lights up Coldplay ‘Music Of The Spheres’ Tour

Coldplay is back hitting the world’s biggest stages with their
‘Music Of The Spheres’ Tour!

Coldplay is back hitting the world’s biggest stages with their ‘Music Of The Spheres’ Tour!

After releasing their much-anticipated new album in October last year, the British formation Coldplay is back on tour and it is bigger and better than ever. The tour started in Costa Rica in March and was met with widespread acclaim from music critics, who praised their performance as ‘triumphant’ and ‘immersive’.

“The brief was to create a universe of its own,” explains Misty Buckley, the production designer and co-creative director of Coldplay’s Music of the Spheres Tour. 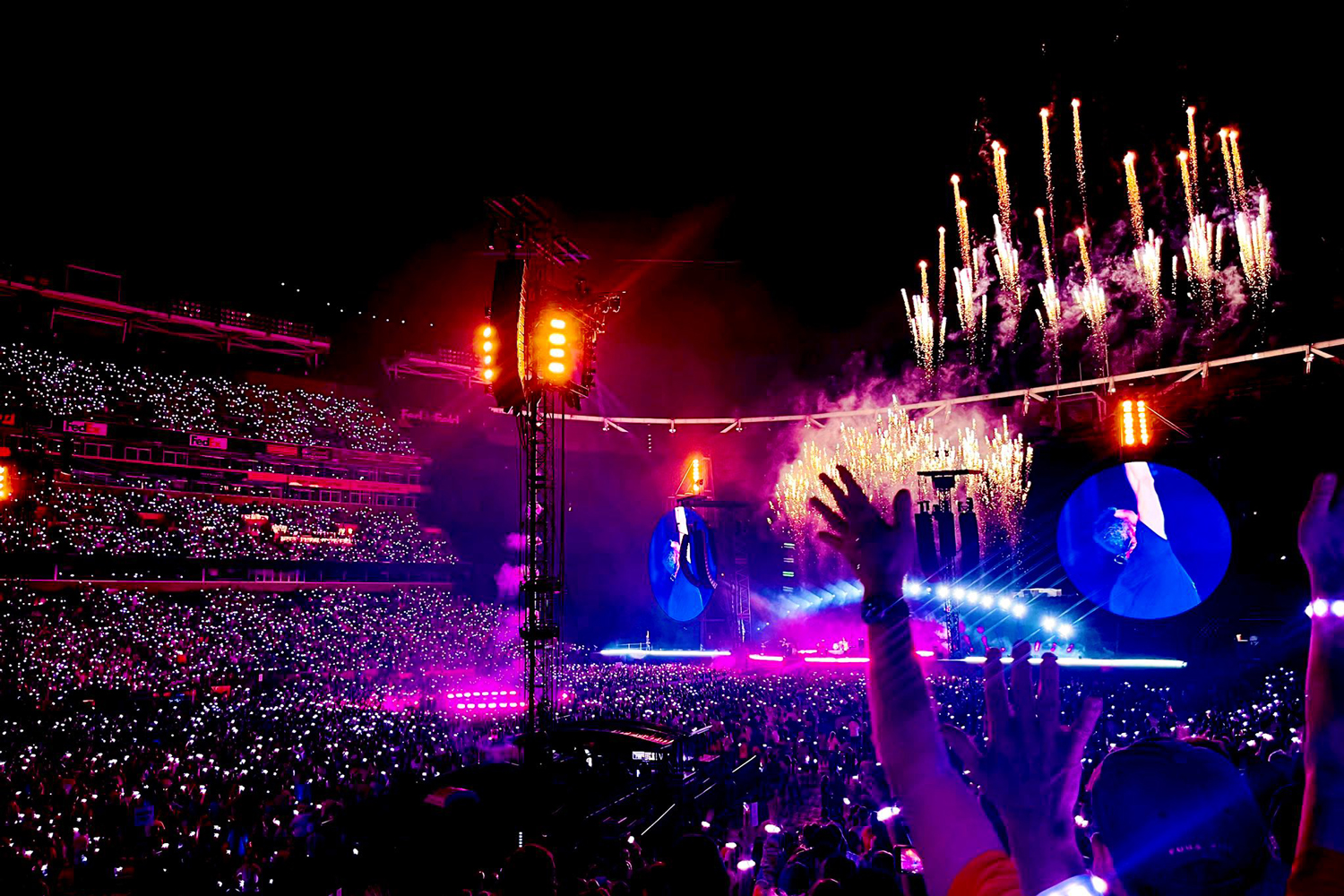 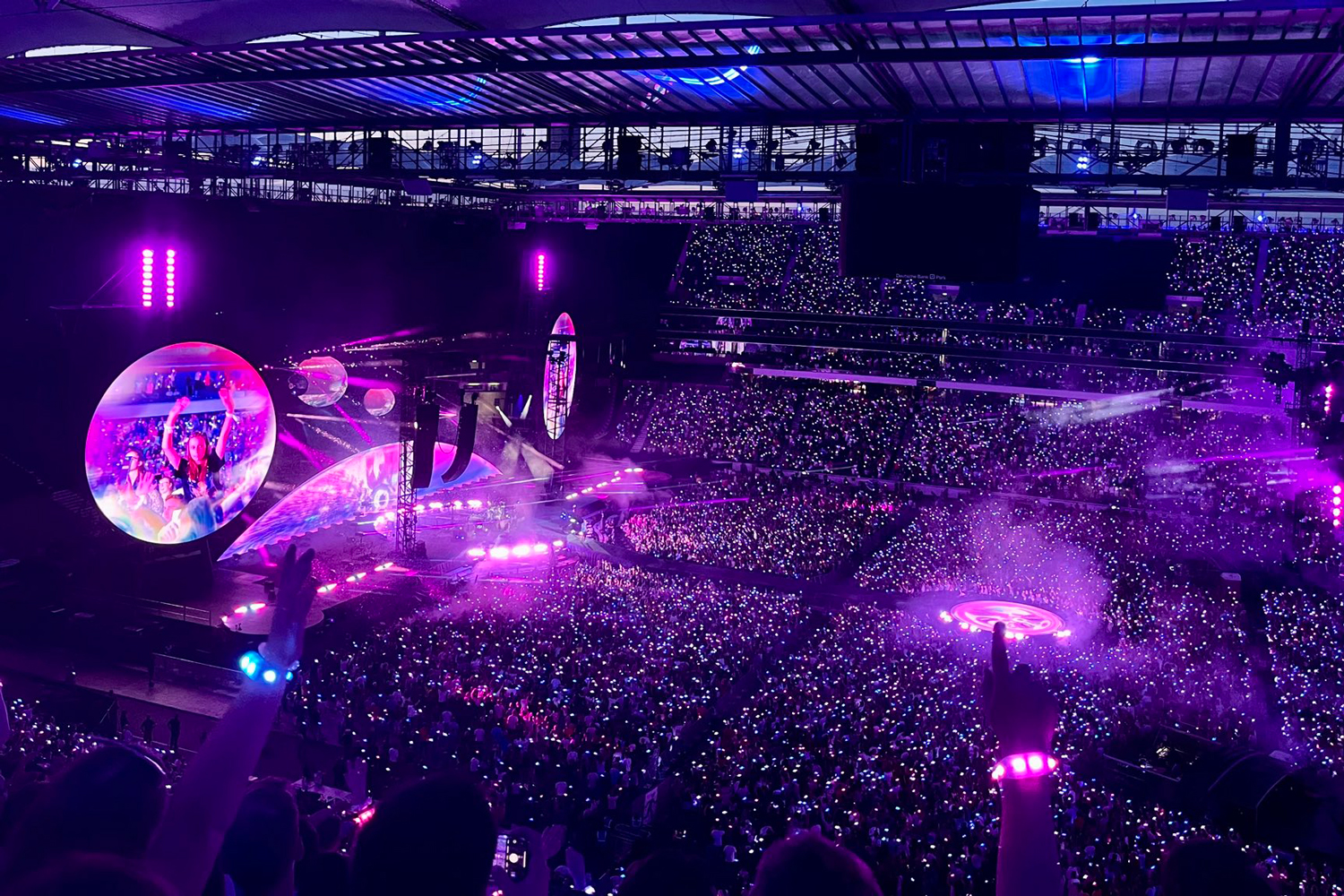 The extensive lighting rig included 48 Acme THUNDERBOLT fixtures, a powerful full-colour 4-in-1 LED strobes, delivering an incredible 50,000 lumens with super-fast strobing performance. Alongside those were 38 Acme PIXEL LINE IP fixtures. “These extremely bright, but low-profile batten fixtures were used to line the upstage edge of the satellite stages, as well as the walkway between the main stage and these two positions,” comments lighting director Shaheem Litchmore. The PIXEL LINE IP fixtures were also used as a scenic element, highlighting the structure of the stage, while at other times they were creating powerful pixel effects for the high energy performance.

Experience Our Latest Technology at ENTECH Roadshow
Scroll to top