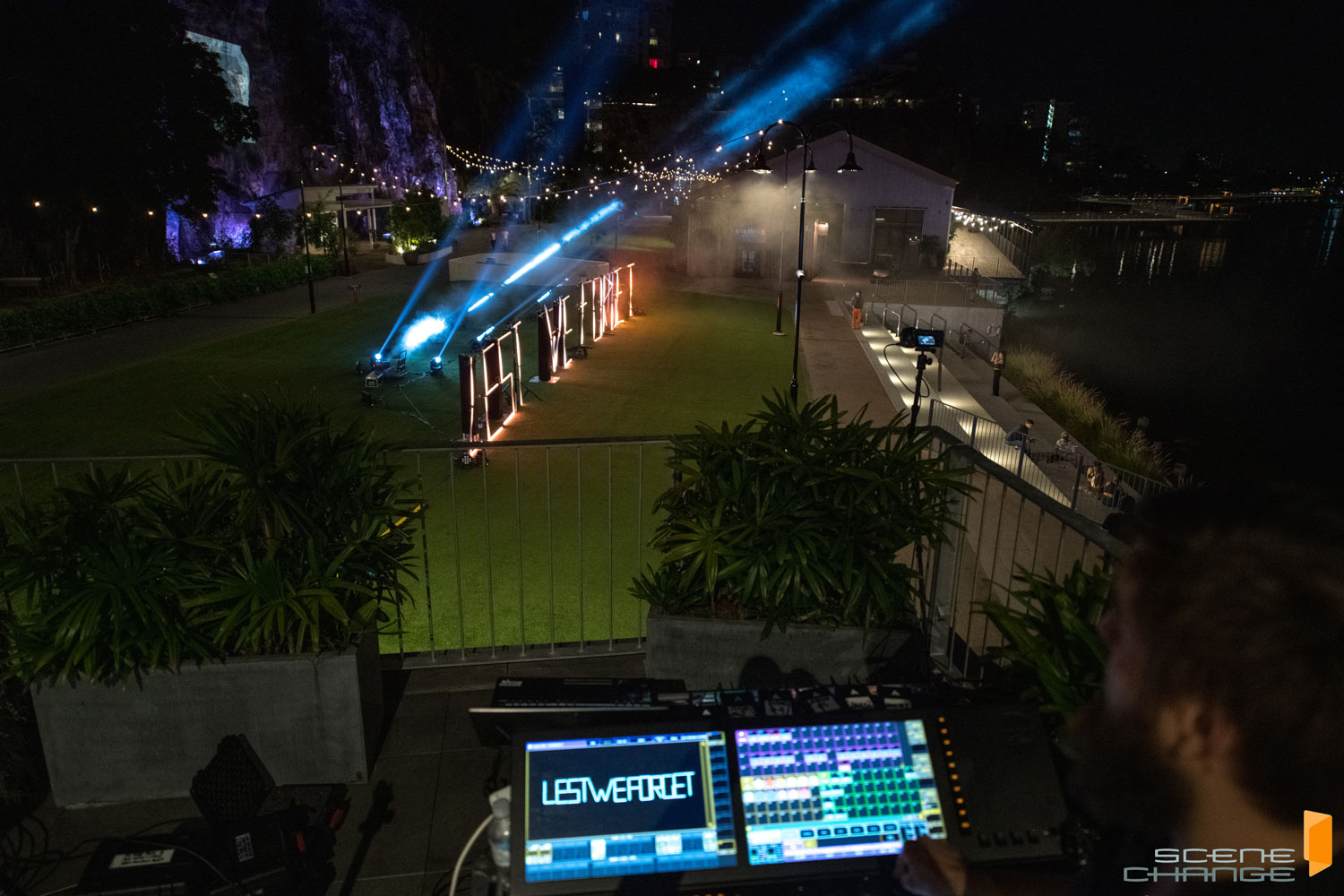 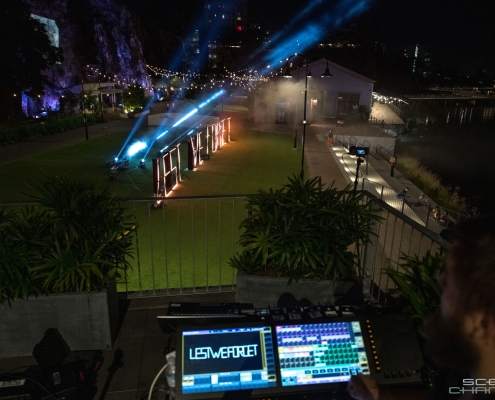 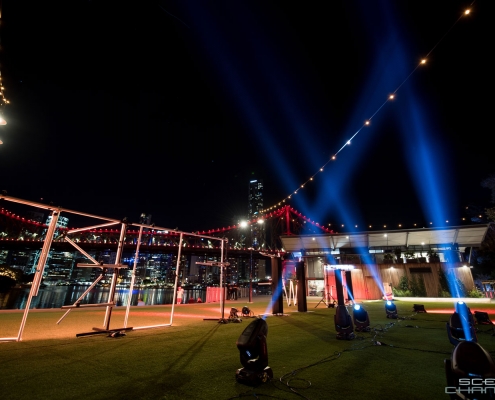 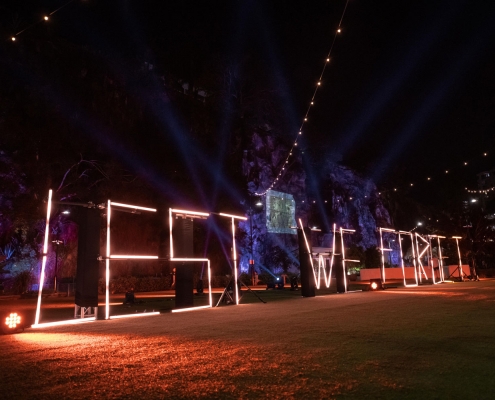 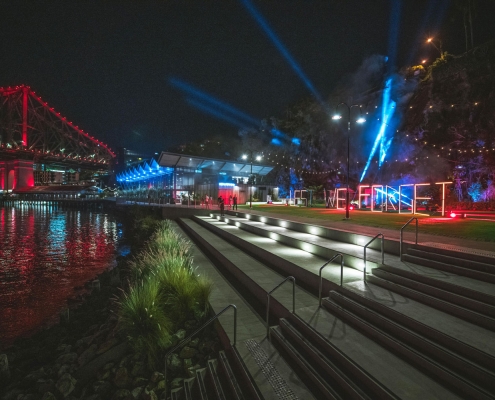 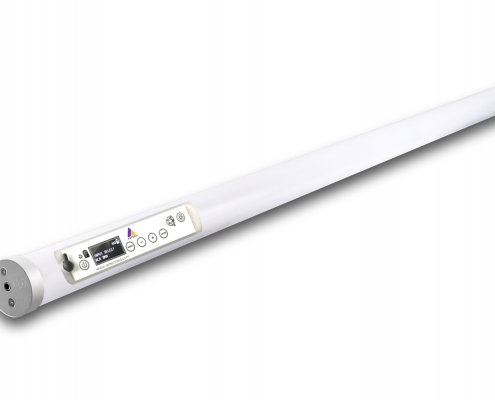 Scene Change Brisbane joined the RSL Light up the dawn initiative on the night prior to Anzac day, paying tribute to the ANZACs in a very creative way.

Operations Manager Adam Tetro and Lighting Designer Brenton Slattery headed up the project working closely with the Scene Change team to set up their ‘stage’ at the Howard Smith Wharves, using 55 of the Astera Wireless Tubes (AX1s & Titan Tubes) to create the ‘LEST WE FORGET’ sign.

TLD Productions provided 8 Acme XP280 Beam Spots that were positioned behind the sign, with their bright beams cutting through the night sky, supporting the ANZAC spirits till the early morning.