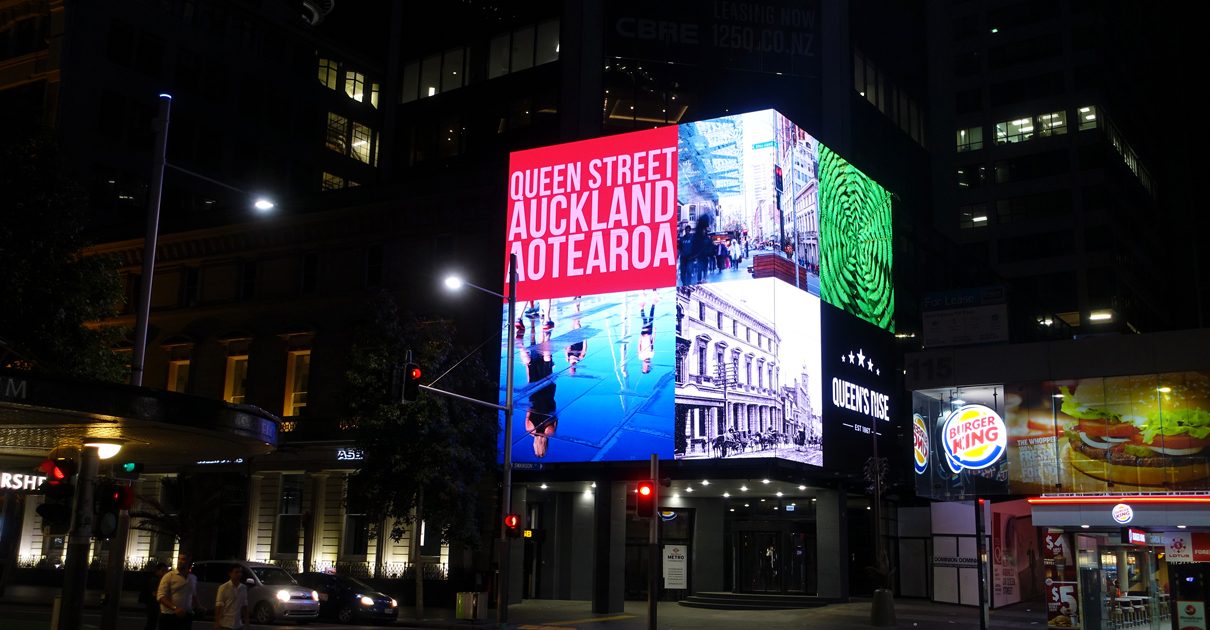 The VuePix team worked close together with the client to utilize the world class LED technology not to only enhance the street façade of the property, but also to promote the businesses residing within the corporate building.

The client insisted that the clarity of the LED imagery would not compromise the natural light into the office floors behind the LED display and adhere to their strict criteria for transparency.

The LED display was affixed to the new glass façade of the building and wrapped around the corner, deliberately hugging the shape of the iconic building to ensure that the fixture and imagery would compliment the area and resonant with its audience, while maximising the exposure.

The new Digital Media facade has a captivating assortment of visuals varying from advertising through to art and visual illusions.

With tens of thousands of people in reaching distance of the building, the LED display has added value to the building and a character to the busy area of Auckland’s CBD. 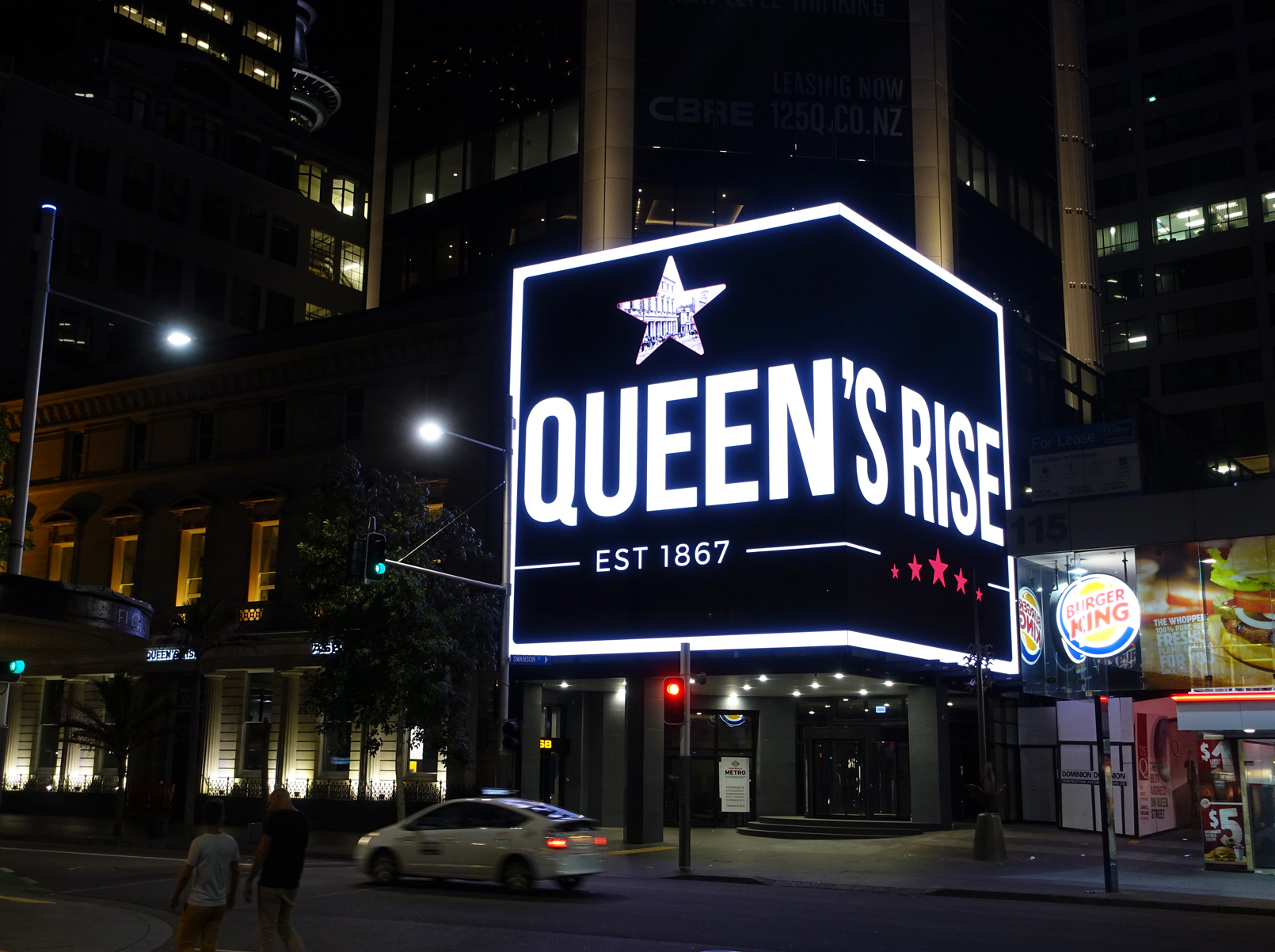 The new Digital Media facade has a captivating assortment of visuals
varying from advertising through to art and visual illusions. 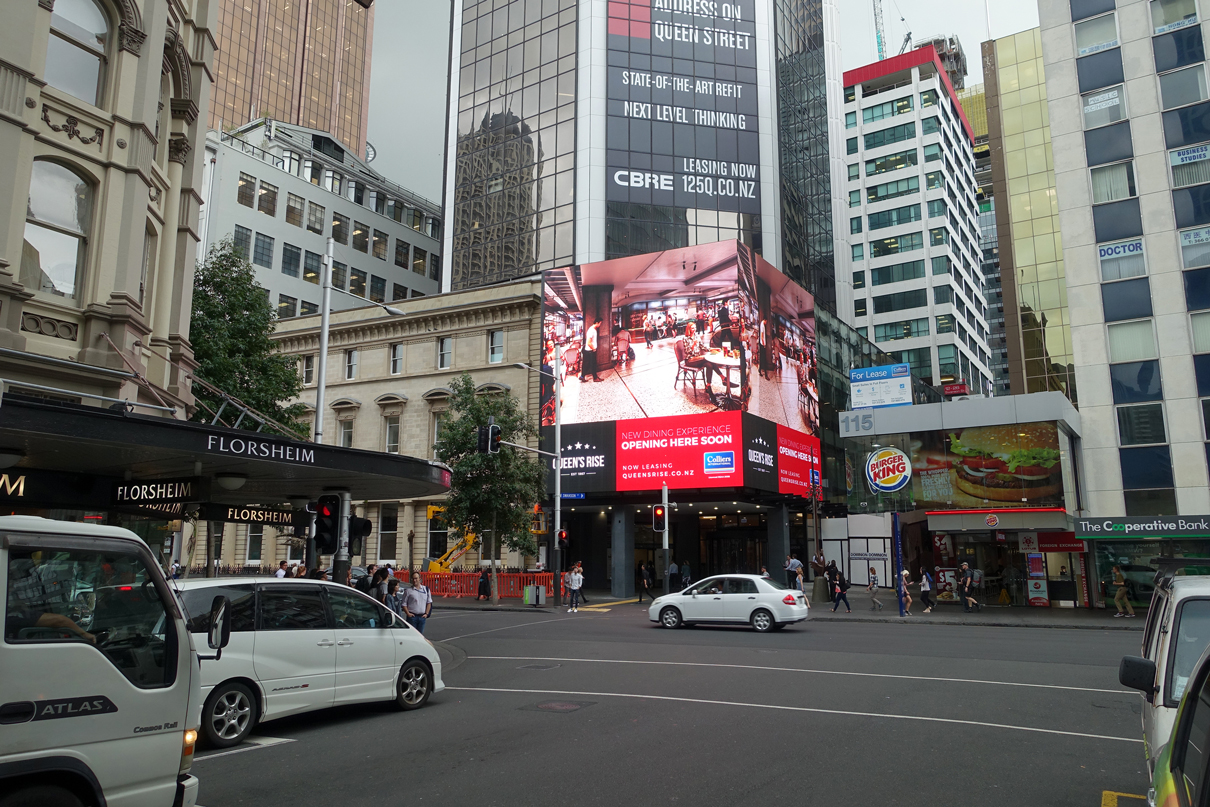 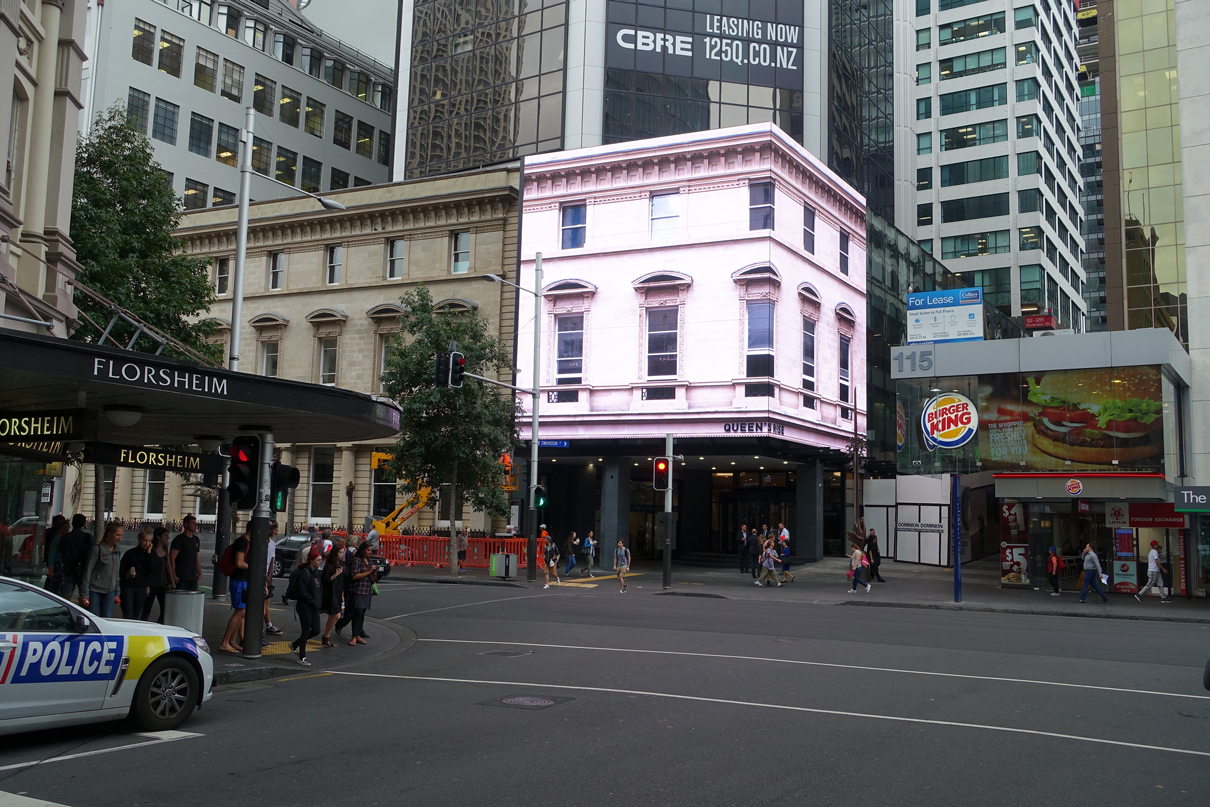 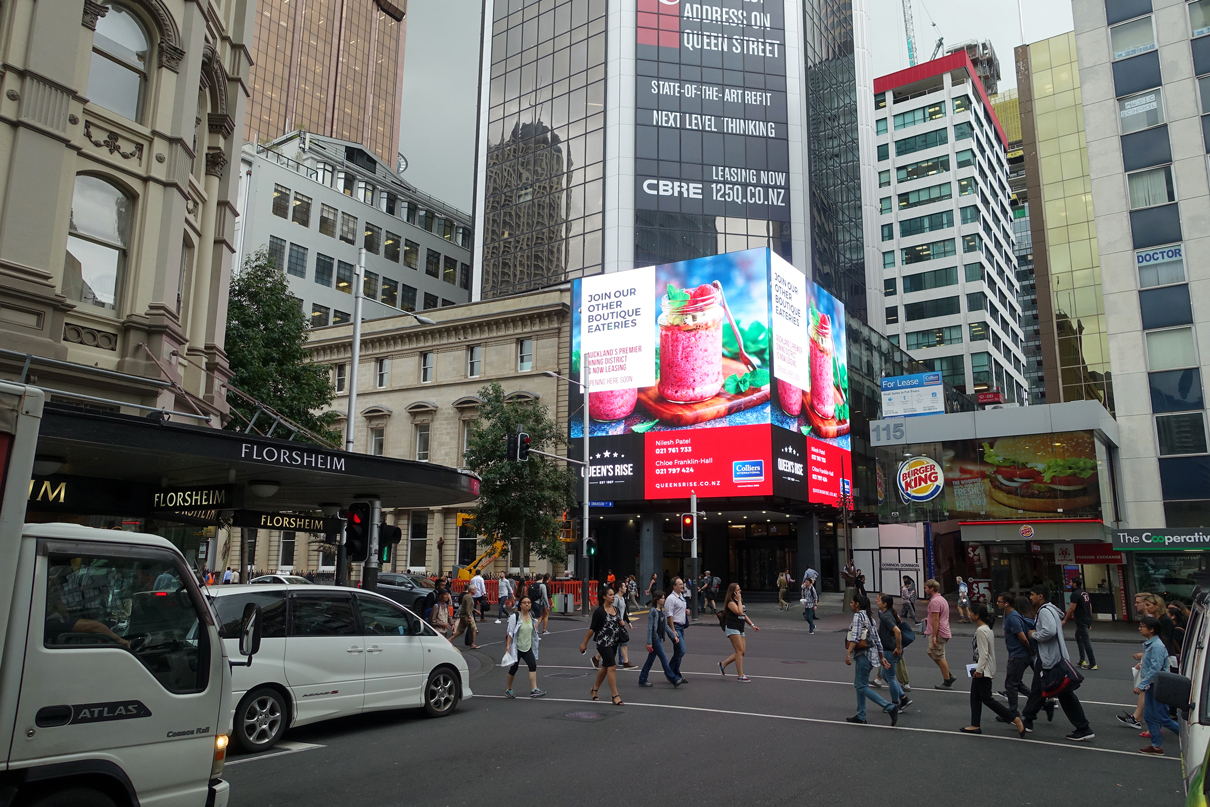 New VuePix Screen for Circle on Cavill
Scroll to top