Acme lights up TOGAFEST at the Riverstage

The most talked about event on Queensland’s University calendar, the QUT Toga Party, returned in 2018 to Brisbane’s Riverstage under its new name Togafest.

Showtime Entertainment production manager – Robert Swaine commented that the ‘Acme Lighting rig was very impressive with the feedback received highlighting just how dynamic the lightshow was.

The event proudly holds the title of the ‘World’s Largest Toga Party’ with this year’s event featuring and all-star line-up of local and international artists including San Cisco, KLP, JamarzOnMarz, and Dinmen. 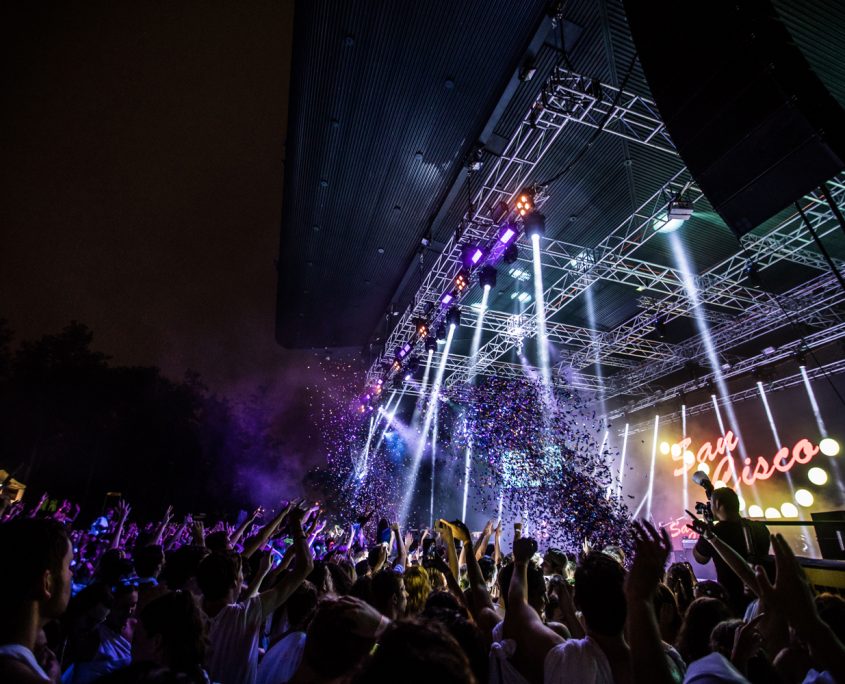 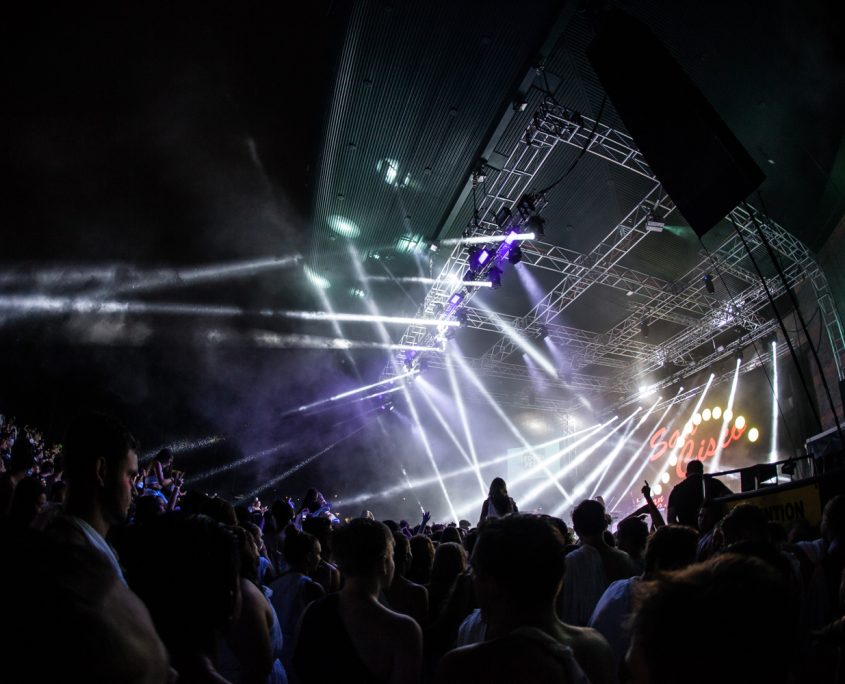