The first Astera NYX Bulb installation in Australia has been completed by Elite Event Technology at One22, a brand-new music-driven bar and night entertainment concept in a meticulously reimagined space that has long served night and party people in Canberra.

Formally Mr Wolf nightclub, EET had supplied a previous long term rental audio and lighting rig in the space and also have a sizable installation in Fiction and Fact, so there was already a strong connection with both the new owners and the landmark Sydney Building (as it is named).

EET’s Darren Russell was invited to create a fresh new lighting look to match the eye-catching raw industrial chic of One22’s interior design, and integral to this is the NYX bulb roof installation. 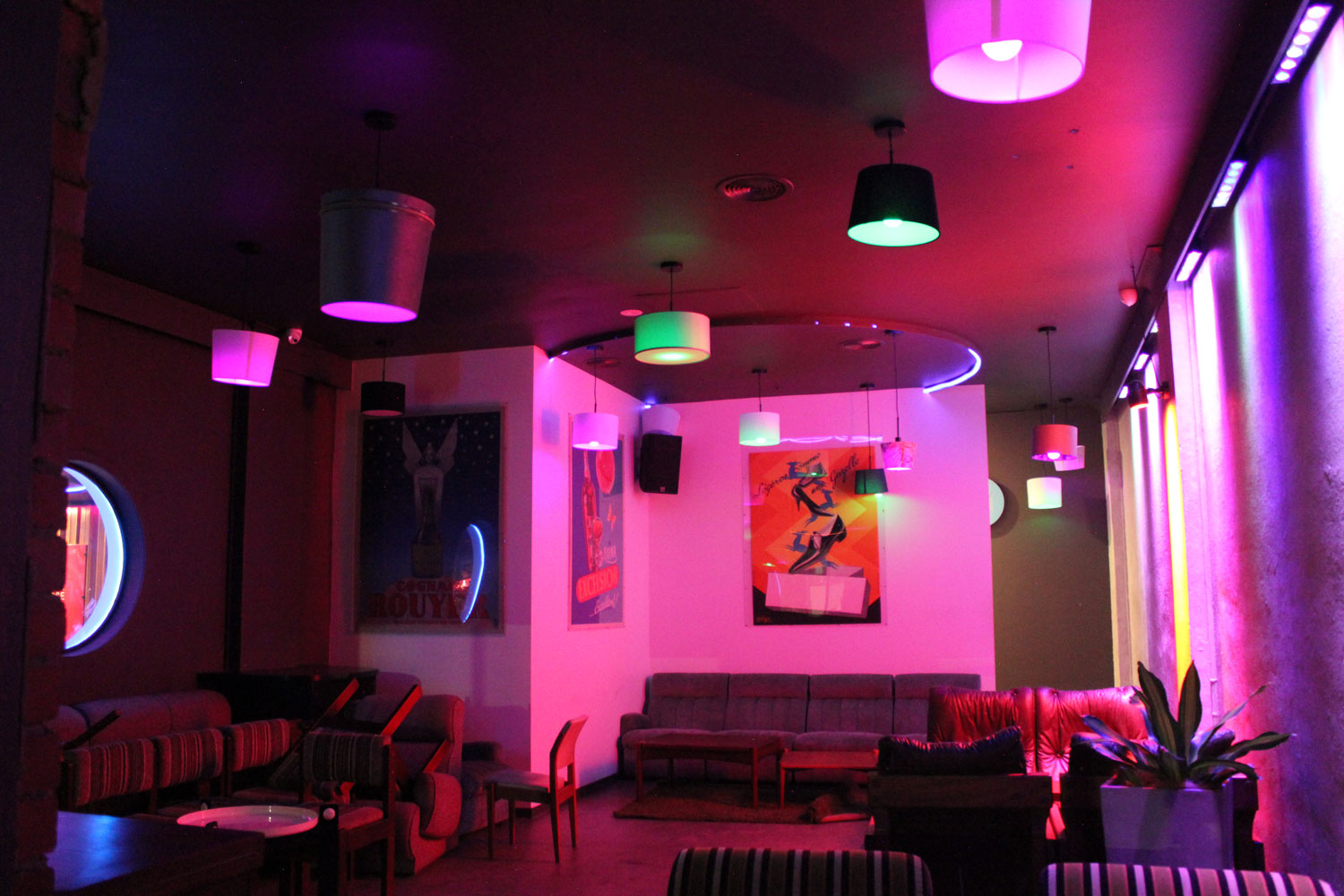 The entire 400+ square metre venue is lit with the 60 x NYX Bulbs plus LED strips which accentuate the walls, coves, and other architectural detail. 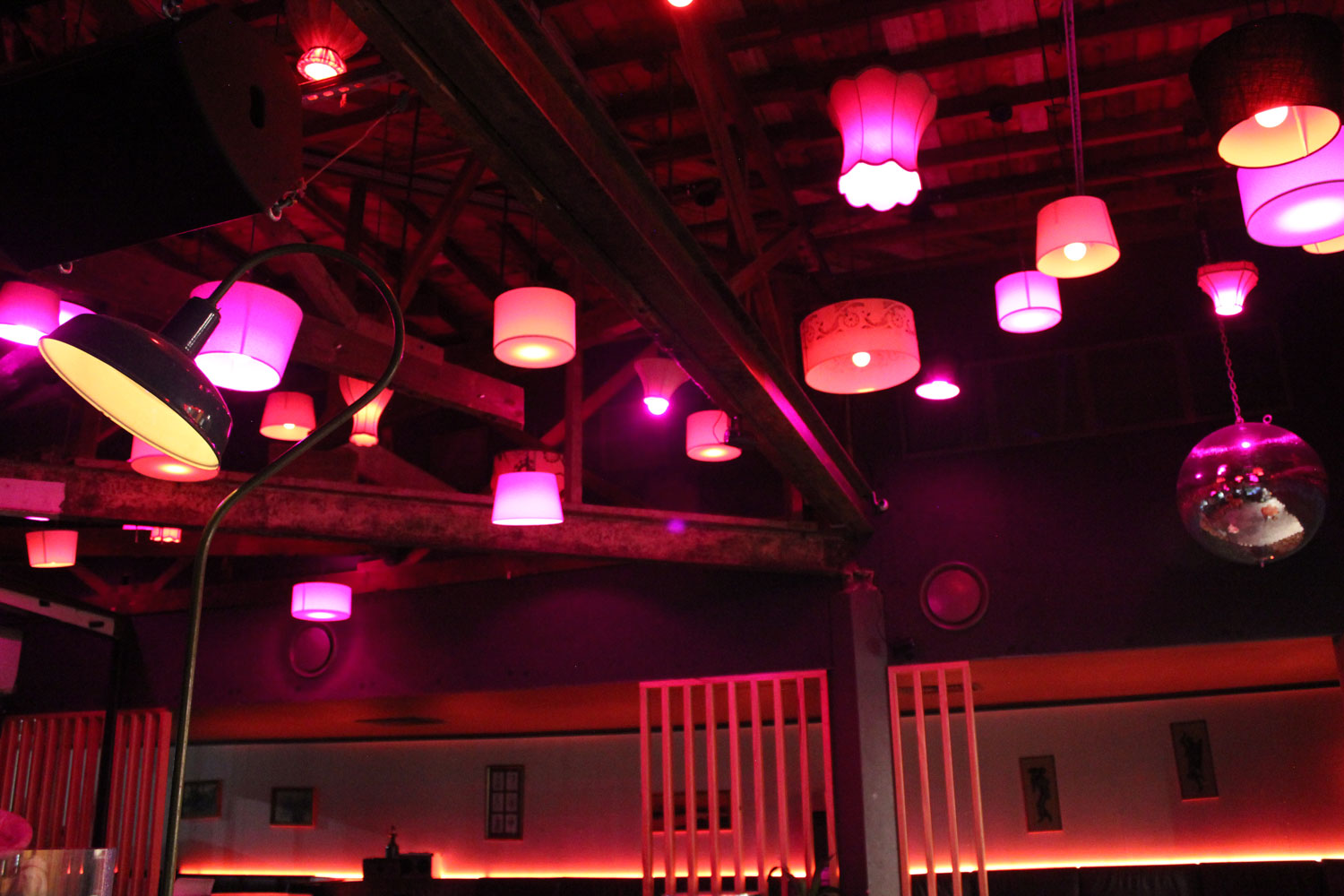 “The client wanted to be able to change the mood and dynamic of the venue instantly and drastically but without having any roof trusses full of lighting and rigging,” explained Darren. They already had the idea of multiple hanging pendant style lampshades around the room, so Darren took that as a starting point and developed the NYX bulb installation – which can change colour and be chased creating beautiful fluid kinetic effects – from there.

Having invested steadily in Astera products over the last year, Darren had been keen to use the NYX bulb since its launch mid-2020. Now was his chance!
The entire 400+ square metre venue is lit with the 60 x NYX Bulbs plus LED strips which accentuate the walls, coves, and other architectural detail.

The Sydney Building in which One22 is housed is heritage listed and one of Canberra’s original landmarks. It has exposed timber roof trusses which are already striking looking, so 60 individual E27 thread lamp bases of varying lengths have been installed and secured from these, each fitted with a NYX Bulb and a different – random – retro-styled shade.

The NYX Bulbs are controlled via a ChamSys MagicQ PC with data fed to the bulbs via a Lumen Radio wireless network. The club has an iPad in an iPort ‘ruggedised’ induction charging case which is running on a dedicated enterprise-class mesh Wi-Fi network also installed by EET.

“NYX Bulb was a perfect solution in this scenario, providing enough flexibility and control to create great effects without having to fill the roof with trussing and theatrical style luminaires.” – Darren Russell – Managing Director, Elite Event Technology.

The ChamSys remote app on the iPad is used to access pre-programmed pages so the duty manager can select a variety of different lighting looks and effects to suit the mood and the music of the moment.

“NYX Bulb was a perfect solution in this scenario,” stated Darren, “providing enough flexibility and control to create great effects without having to fill the roof with trussing and theatrical style luminaires.”

Everyone is blown away by the NYX Bulb installation and its impact which is getting plenty of attention.
The new venue – welcome news to a hospitality / entertainment battered and bruised by the coronavirus pandemic – features a selection of house and guest DJs playing live and is now open Wednesdays through Saturdays from 4 p.m. until the early hours. It offers a superlative mash of sounds for ravers, dance enthusiasts and night owls embracing a heady mix of funk, soul, jazz, hip hop, disco, house, and techno to smooth in the sunrise. 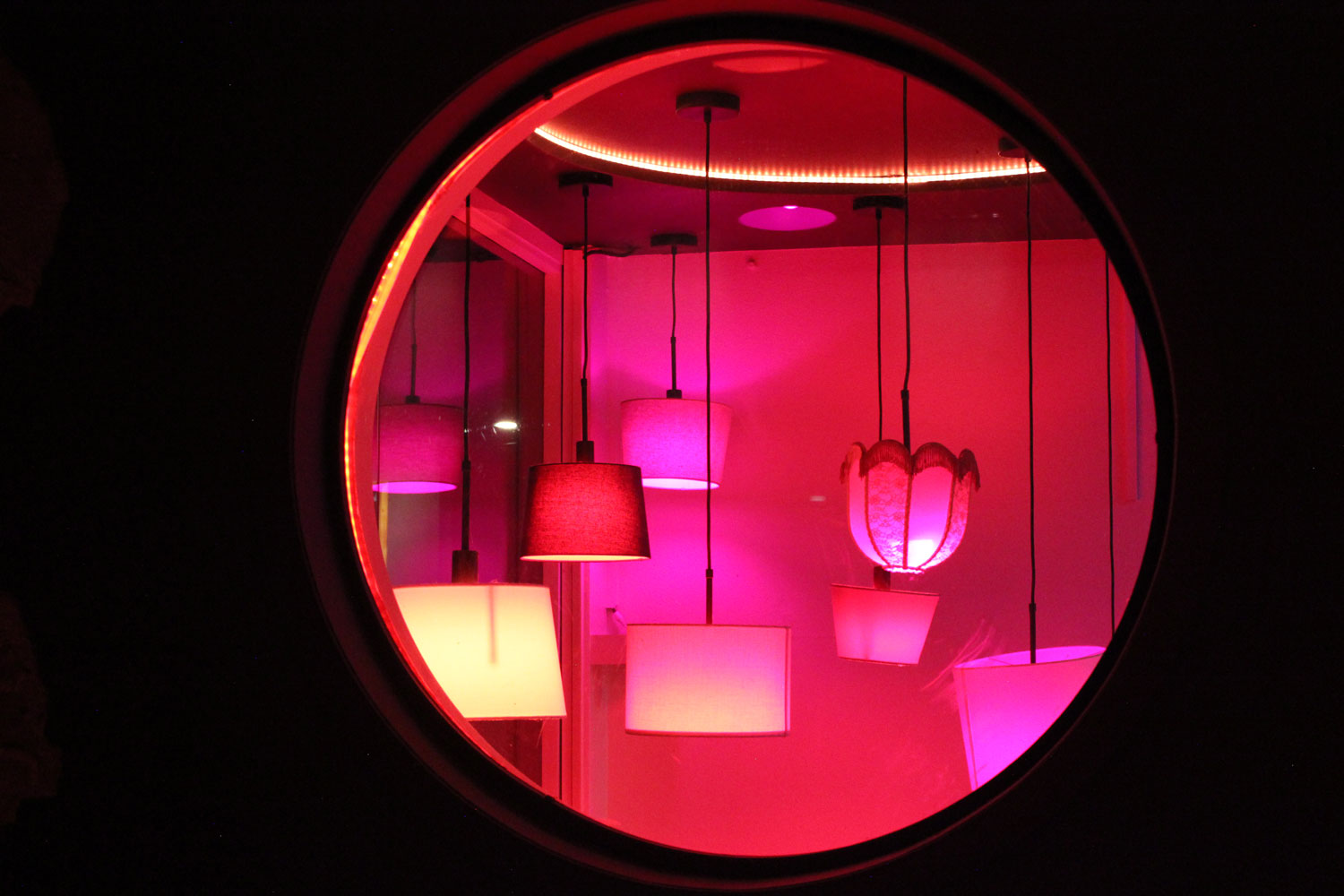 ei Productions for Gallen vs Huni Fight
Scroll to top