Billie Eilish has been traveling the globe with her ‘Happier Than Ever’ World Tour. The tour kicked off earlier this year, right after the release of her new album ‘Happier Then Ever’. It has been referred to as the most experimental album of Billie Eilish, as it travels through many different musical styles, and the stage design for the tour had to reflect that.

102 Acme Gemini fixtures have been specified for the tour and they have been delivering a great performance show after show. “I knew coming into the show that we would have the opportunity to create unique lighting for different moments. The design had to be flexible to work with all those different styles; pretty one moment and subtle as a sledgehammer the next”, comments Ben Dalgleish, lighting designer of the tour. “I was blown away by how effective the Gemini fixtures could be used in multiple ways. It’s a strong linear fixture. When lights are hung end to end, it creates a curtain of light, but also has an effective zoom. Of course, the secret sauce in that fixture is that it has the white strobe on the back side of the head, having infinite pan and tilt was an effective look”.

“The other look would be ‘Goldwing’,” explains Ben, … “Where we took inspiration from the song and the visuals created, and went with an interesting look that featured the Gemini fixtures as if they were bending light, which was masterfully programmed by Kasper Iseger. A lot of time was spent trying out looks and essentially we would be on version five of the song until we were happy with it in the lighting programming.” 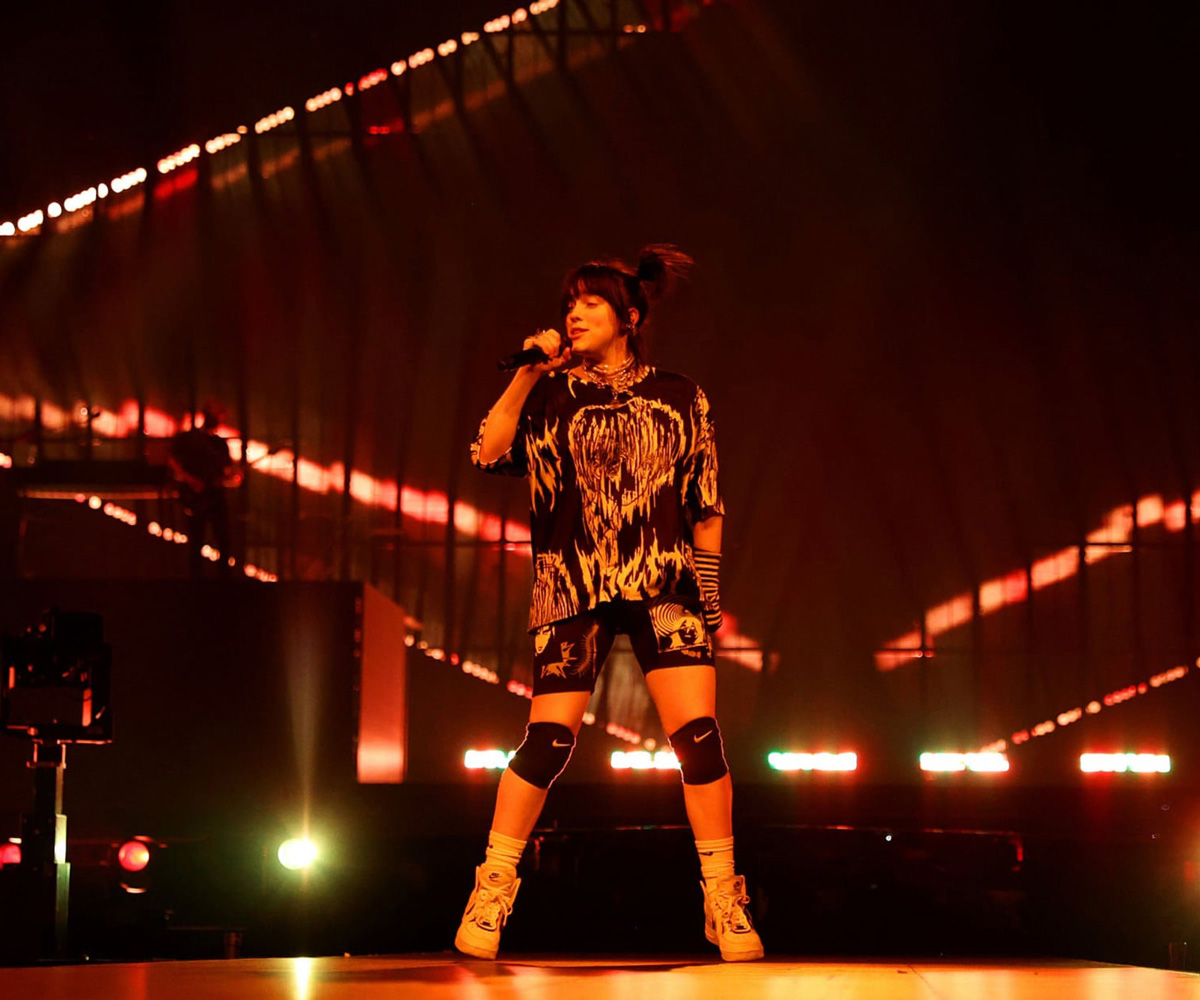 102 Acme Gemini fixtures have been specified for the tour and they have been delivering a great performance show after show. 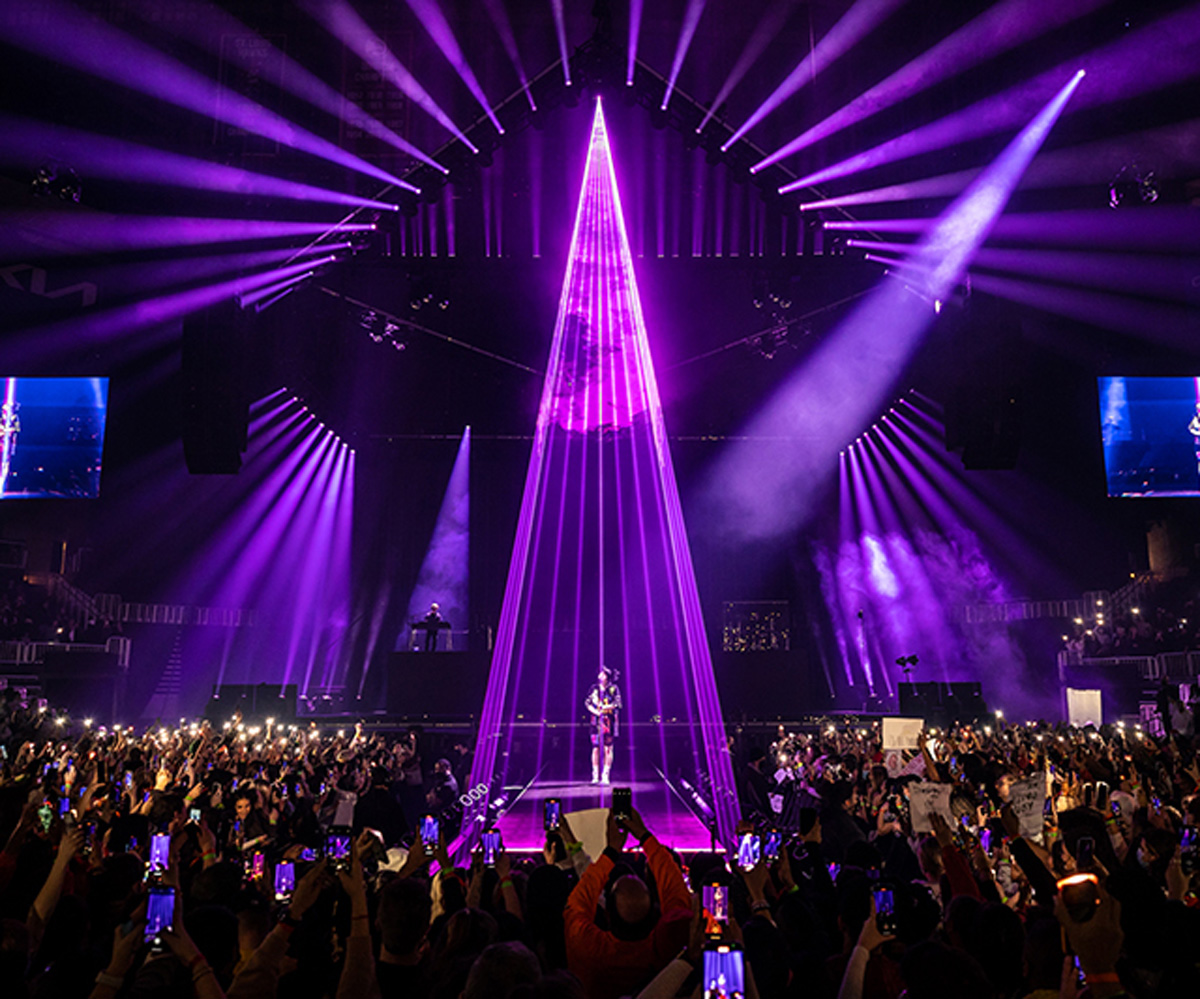 Tony Caporale, the Lighting Director also comments :”We knew out of the gate we wanted a lot of each fixture type. It always made me laugh because I would be like, “Ben, these Acme Geminis are great, have a look.” After he’d check them out, he would ask, “How many we could get our hands on?” Since there is a gigantic video look, we definitely knew there had to be a lot of powerful fixtures selected to make sure the lighting’s presence still felt strong. You know you’ve done something special when we get all sorts of questions about those fixtures on social media; they’ve definitely been a work horse for this tour!”

“We definitely had to think differently. And when you have a gadget fixture such as Acme Gemini, with Kasper’s programming, the looks we got were super unique,” concludes Tony.