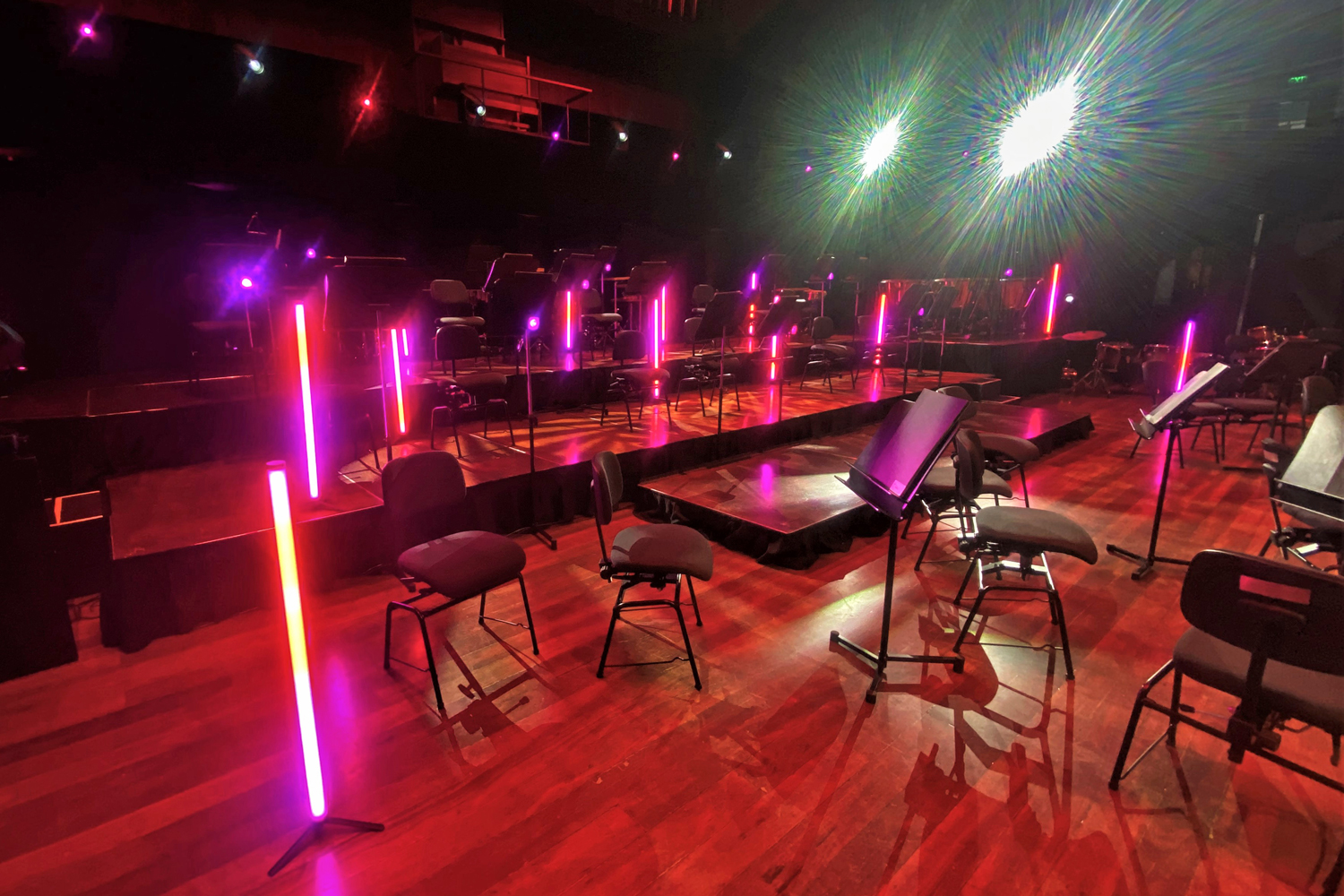 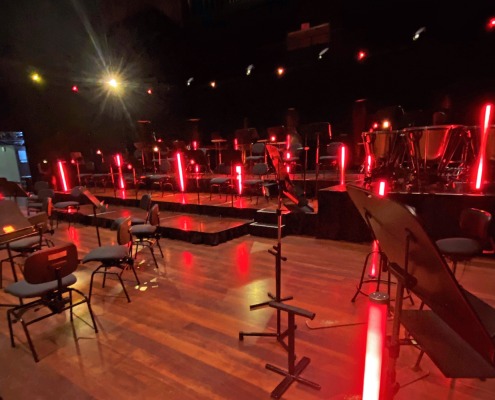 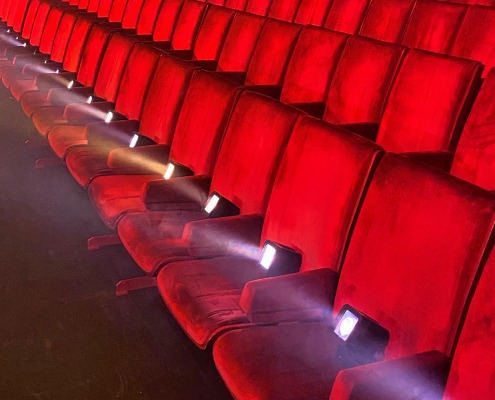 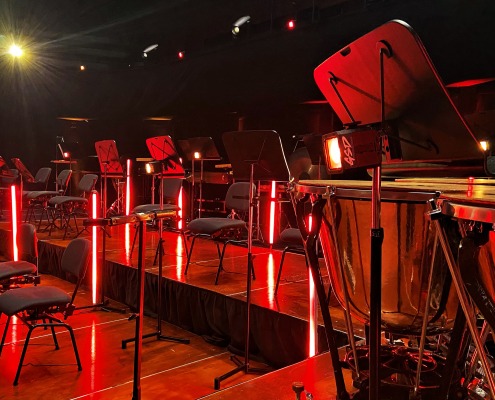 GSD Productions were appointed to supply the lighting production for the video recording, which was set up and shot at the Perth Concert Hall
They have utilised 32 Astera PixelBricks and 16 Astera TitanTubes, spaced across the entire set to provide both direct and mood lighting for the set.

‘Jimmy Recard’ is the first single released from the DRAPHT’s 3rd album ‘Brothers Grimm’. The video clip was filmed by Christian Kennedy, Directed by Steve Browne and edited by the Drapht.