Rachelle Durkin and Jonathon Paged performed a fantastic concert at the venue as part of the Musica Viva Australia Discovery Series.

GSD Productions provided a lighting package including 16 Pixel Bricks and 16 Titan Tubes to theme the beautiful restaurant space of the winery, creating a special atmosphere for everyone who came to indulge and enjoy the tones of both music and exceptional wines.

“We bought our first few Astera sets in June last year and soon realized that we need more … and more,” explains Alex Spartalis. “Astera products are so flexible and versatile, we just love to use them on almost every production we create now. For example, last Thursday, we had 3 events using the same Astera fixtures and the only way this was possible was because they were easily portable, and we could get them between job sites in an hour. The longest part of the bump in/out was the drive between it!” comments Alex. “The only issue with them was that they are too bright!” he jokes. 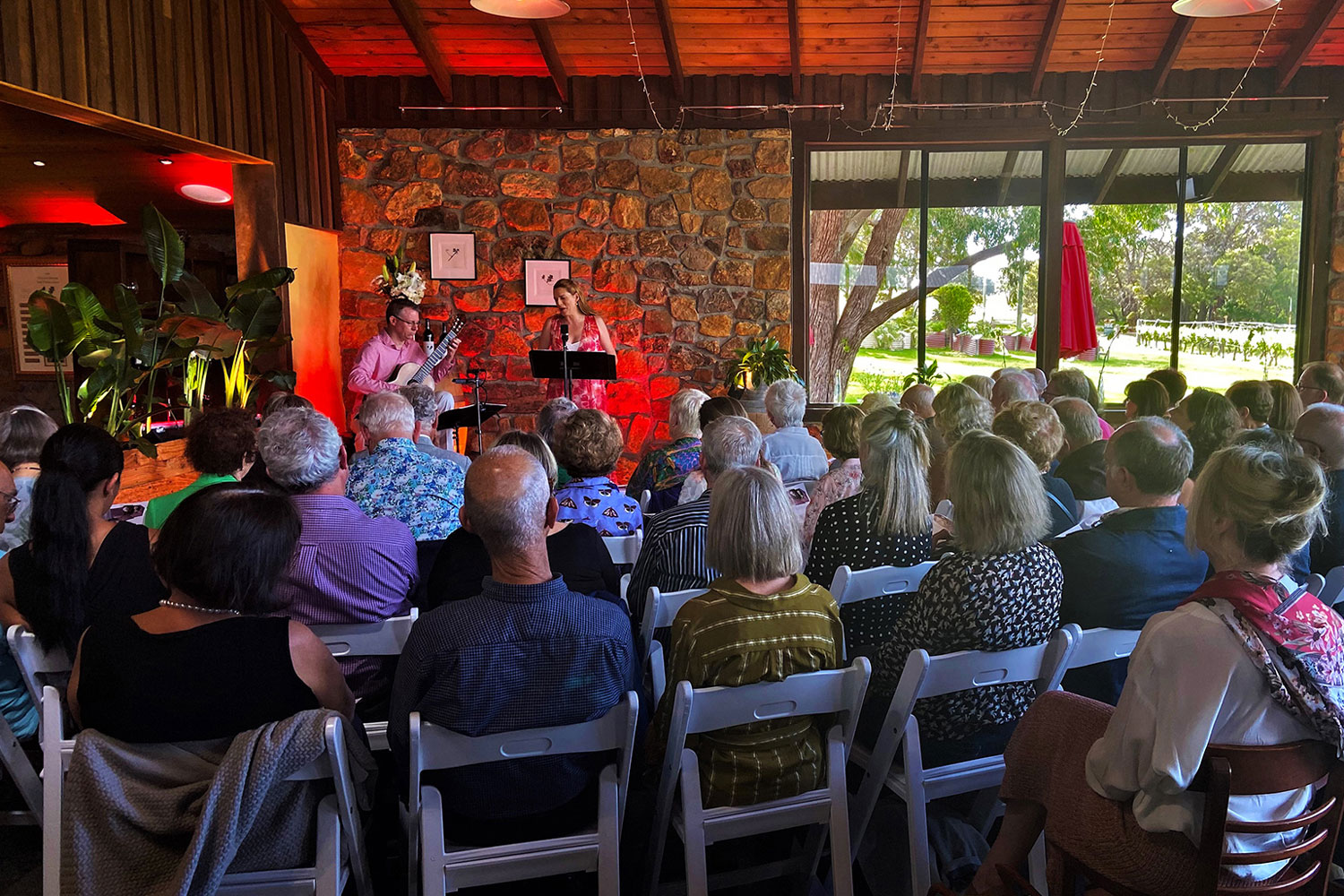 GSD Productions provided a lighting package including 16 Pixel Bricks and 16 Titan Tubes to theme the beautiful restaurant space of the winery. 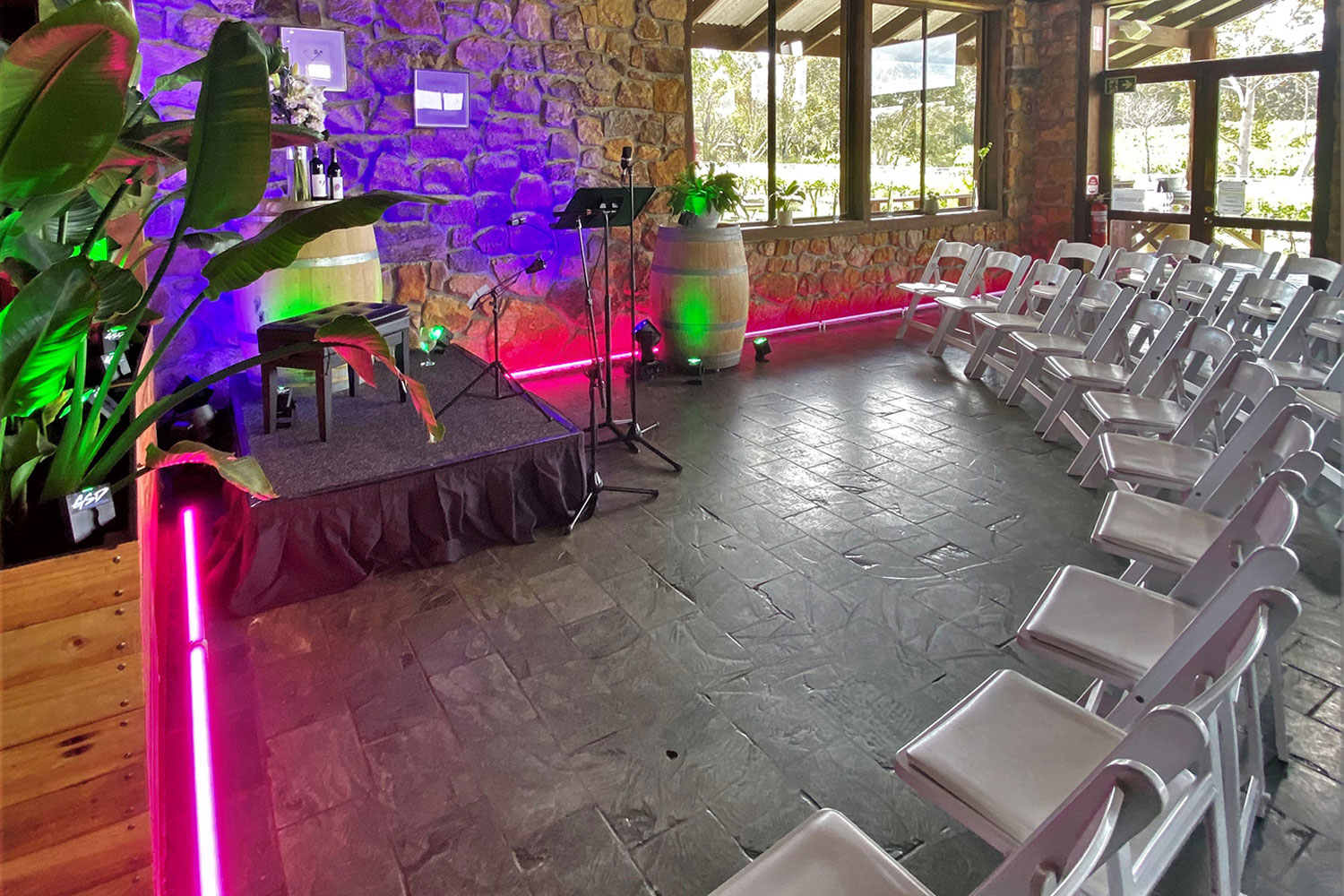 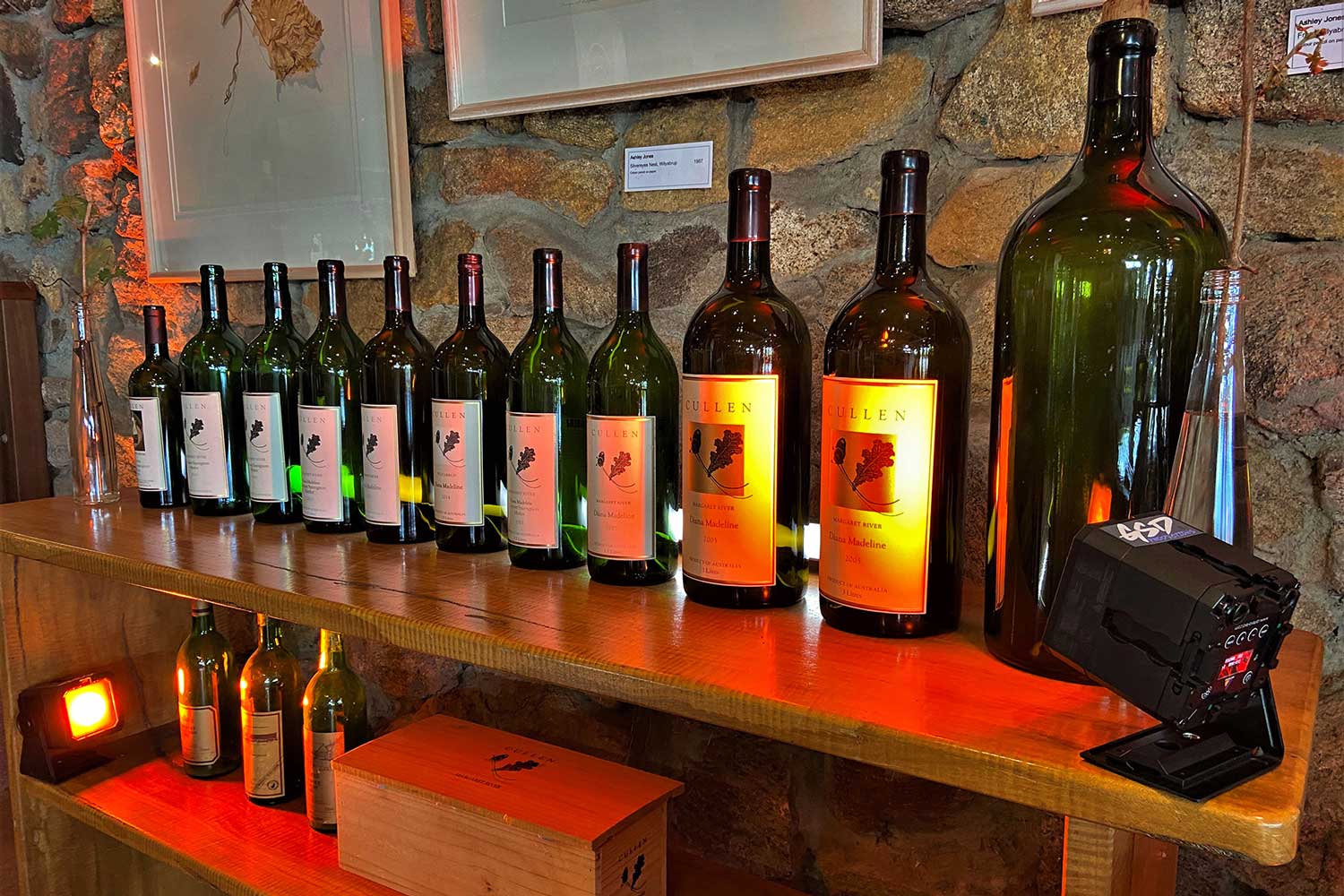