Resolution X Highlights a Great Cause with Acme Lighting

Resolution X is proud to have illuminated 720 Bourke, 447 Collins and the Victorian Police Centre few weeks ago, in a show of support for ‘International Day for the Elimination of Violence against Women’.

The 16 Days of Activism against Gender-Based Violence is an annual campaign that begins on 25 November, the International Day for the Elimination of Violence against Women, and runs through International Human Rights Day on 10 December.

Led by civil society, the campaign is supported by the United Nations through the Secretary General’s UNiTE by 2030 to End Violence against Women initiative. This year, the UN marks the 16 Days under the theme “UNiTE! Activism to end violence against women and girls”. 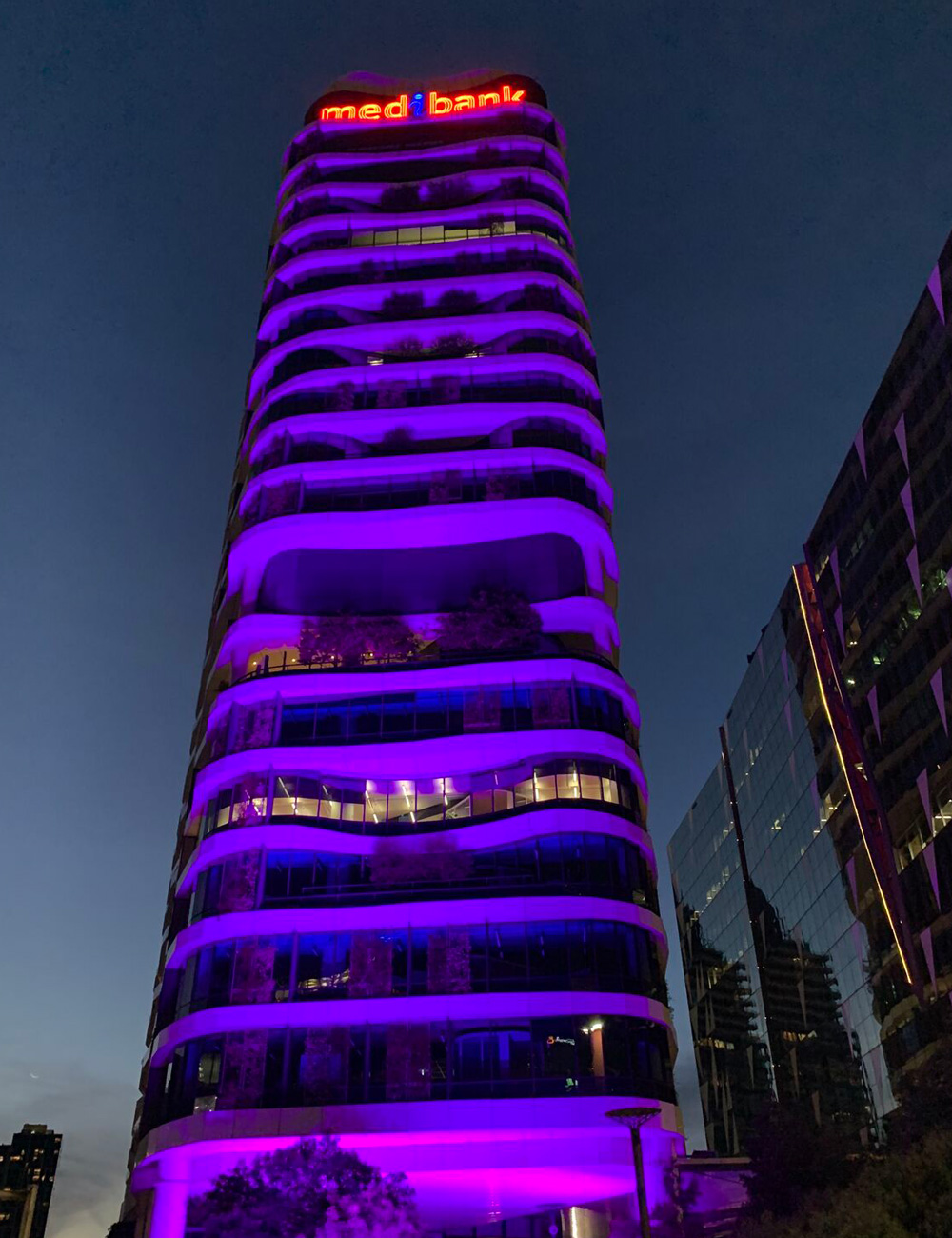 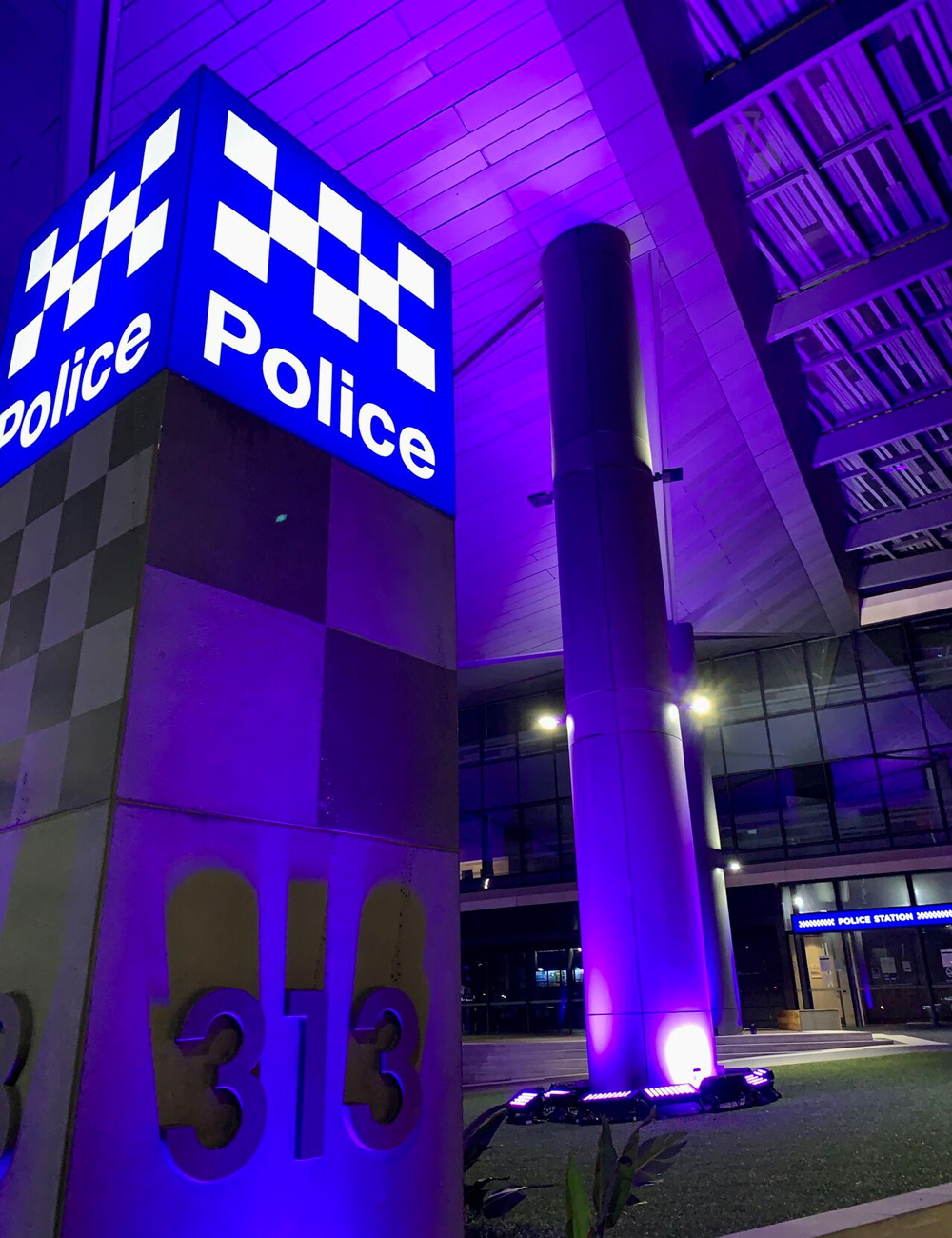 Behind the Innovation with Elation Professional

A Stargate to Heaven
Scroll to top